4ᵗʰ November 2013
To prepare the modification of a paper machine, two WILBERT tower cranes were used for 8 months at the Sappi paper mill in Alfeld (Germany).

Two existing buildings hat to be structurally changed for the new production line as well as the steel construction had to be prepared; centerpiece of the production line is a 135 t MG cylinder with a diameter of 6.5m.

A ​WT 650 e.tronic with 53 m height under hook was erected with its full jib length of 82.5 m in order to be able to work at several buildings with its enormous jib length. The first step was to open the ceiling, remove existing steel joists and in the same course lift in new steel and ceiling constructions.

Thanks to the special high-building hoist winch and a capacity in 4-fall operation of 32 t till an outreach of 19 m and at least 6 t at full jib length from 82.5 m, all incidental work could be executed by only this single tower crane.

A topless ​WT 420 e.tronic (height under hook 45 m) which entered the site at a later date has an outreach of 65 m and worked from the retral area at the transformation of the building to prepare the integration of the MG cylinder.

The cranes capacity is 5.6 t at 65 m and 16 t till 26 m working radius. The ​WT 420 e.tronic was assembled by a mobile crane which had to be positioned not nearer than 65 m away from the tower crane. Thanks to the WILBERT system that allows to divide all components into small and light assembly weights, the assembly could be executed by a standard mobile crane.

In addition to the very constricted room at the company premises, the maintenance of operation of the paper mill including unlimited traffic circulation as well as internal rail traffic had been the special challenges of the Sappi jobsite.

The rebuilt paper machine is in use since mid-October. Sappi in Alfeld is reported to have the Worlds biggest and most efficient facility to produce onesided glossy speciality papers. In the course of the extension of the production capacities, environmental standards has been upgraded as well.

WILBERT Kranservice GmbH works anywhere in Europe. Together with its partner company WILBERT Montage GmbH both companies offer a complete package consisting of rental, transport, assembly, disassembly and service. Both companies belong to the WILBERT group that consists since more than 80 years. 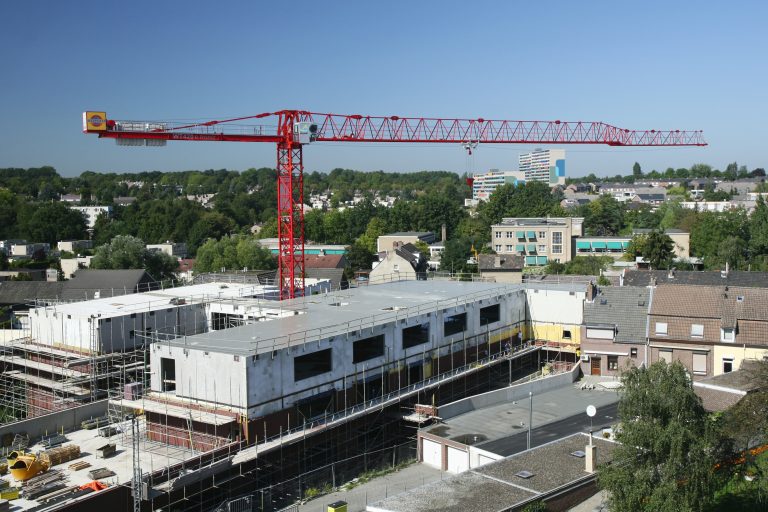 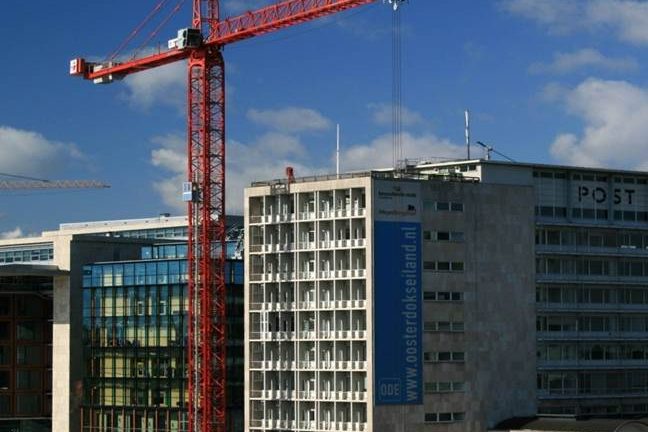